My latest project came about as one of those accidental projects that just sort of evolved and took on a life of its own. It all started when in a rush of blood to the head, I bought a couple of pairs of jeans from one of those low value women's clothing shops that the malls are all full of.    Yes I got sucked in, in this instance and immediately had regrets!   It wasn't long before both ill fitting pairs found their way to the charity shop bag and I was down at the shops buying a quality pair that I would wear for years to come.  Those discarded jeans played on my conscience though and I wondered if they would work for an upcycle project. I have wanted a blue denim skirt for a few summers now.  The only ones I had come across were way too short for my liking and fit about as well as said jeans.  For a few weeks the whole jeans upcycle percolated in my brain until one rainy Saturday I just bit the bullet and did it.  Rather than buy a new pattern, I decided to see what I could
2 comments
Read more 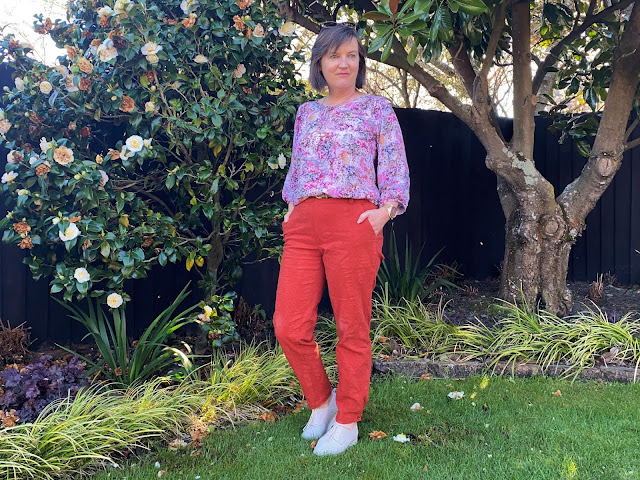 Not Your Usual Boring Office Pants 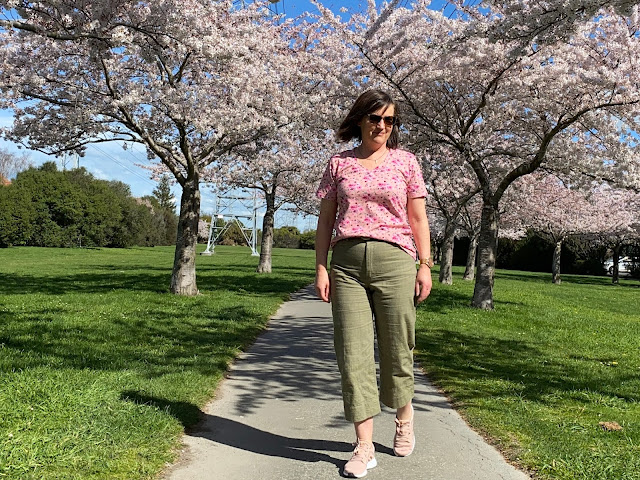 A Self Drafted Tee 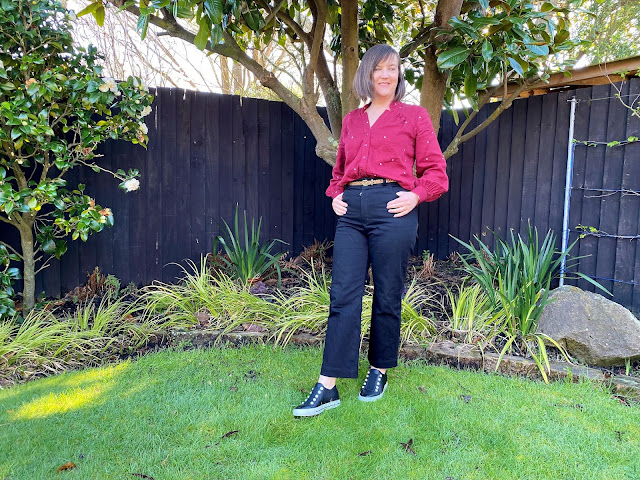 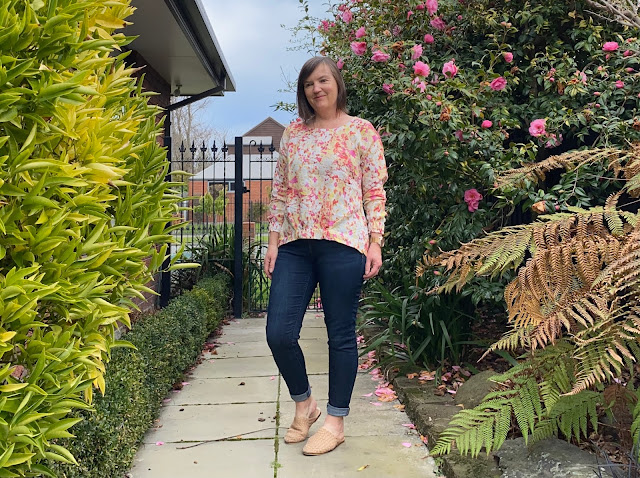 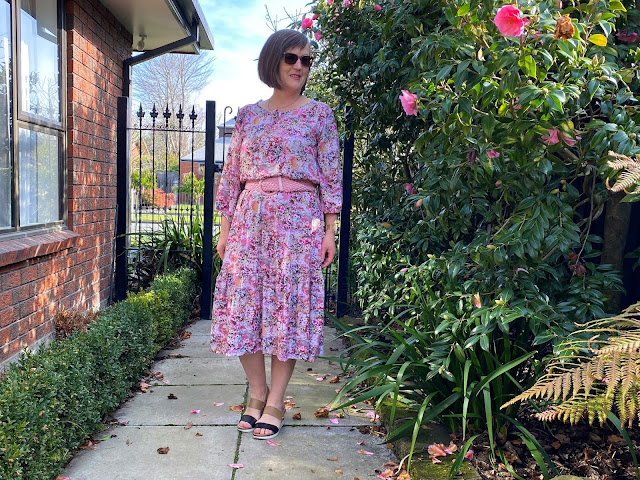 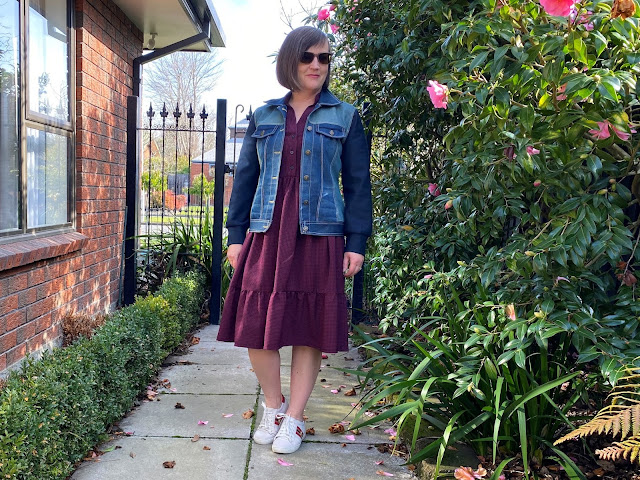 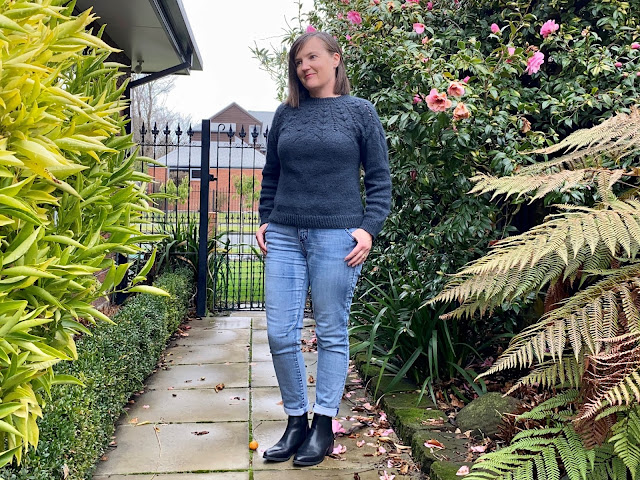 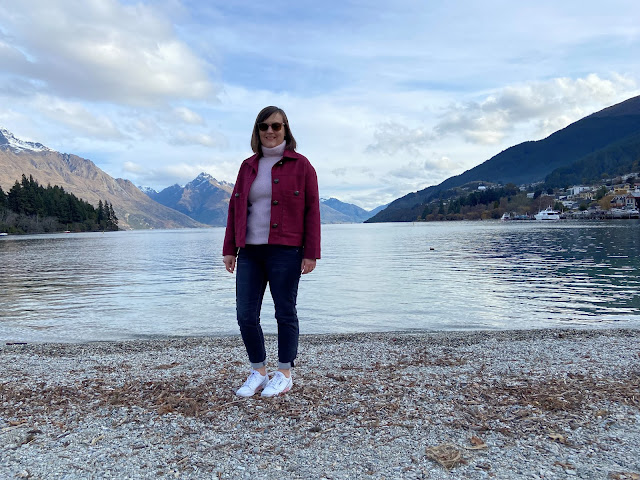