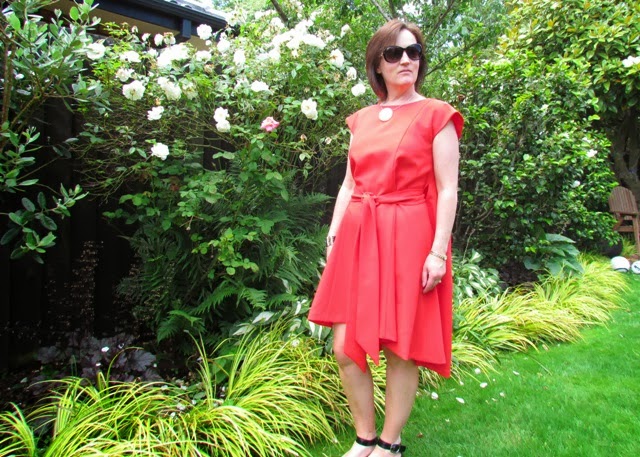 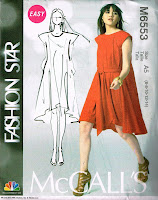 I have a Christmas function to attend and wanted, as opposed to needed, a new dress.  I have had McCalls 6553 waiting patiently in the wings to be made up for quite some time.  I like that the style is a complete departure from the ordinary dress and is a little edgy.  It was this fact that scared me a little as well.  Could I carry off a style that was such a departure from normality and more importantly would I be comfortable in a dress that was a complete departure from what I would nomally wear?  I decided to throw caution to the wind and armed with my pattern and a large piece red crepe fabric I had procured at one of my op shop hauls, I set to work. 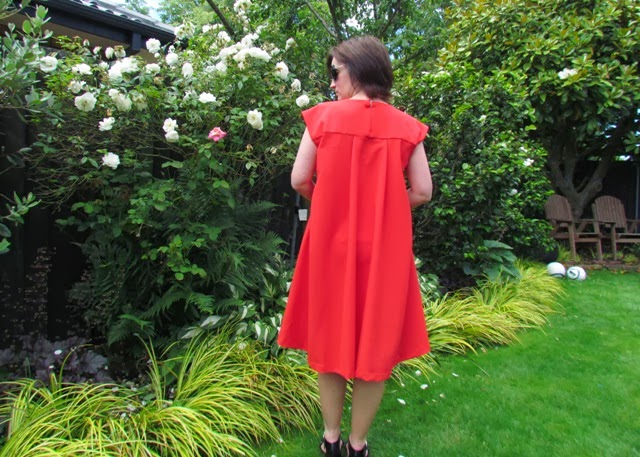 This was for the most part, a pretty quick project going together in just one evening.  I sat down in front of the television and hand sewed the hem which took ages because of the fullness of this dress. 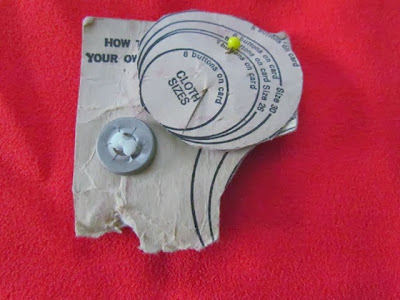 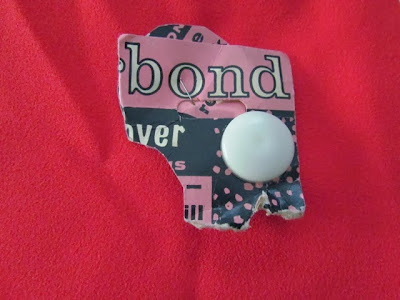 The instructions called for a hand made loop and button closure so I found one of my late grandmothers vintage button kits in my stash, pinned as she left it when she last used it and sacrificed it for my project.  I then set about creating my loop for the closure. 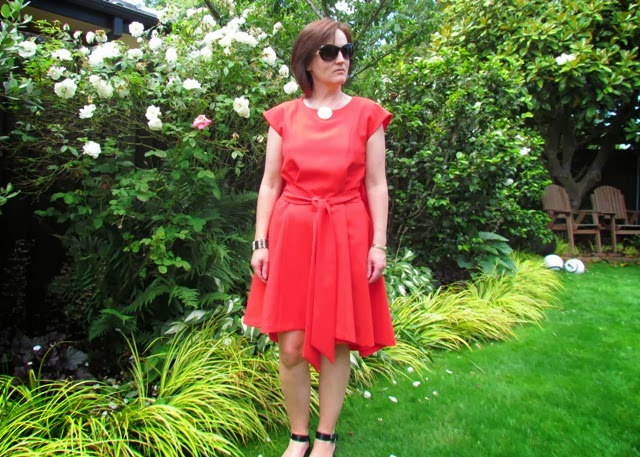 I was feeling rather pleased with myself and tried it on for it's final fitting when my husband walked in having been to a function.  He was none too impressed with my dress and likened it to a Superman cape.  Feeling a little deflated, I took the dress off and threw it into the corner for a week before rescuing it and pressing it for these photos.  Perspective is sometimes a good thing because actually now, seeing these photos, once again, I can see why I was drawn to this dress and actually, if I was a caped crusader, this would be just my sort of costume.  I am wondering though, what would my super power be! 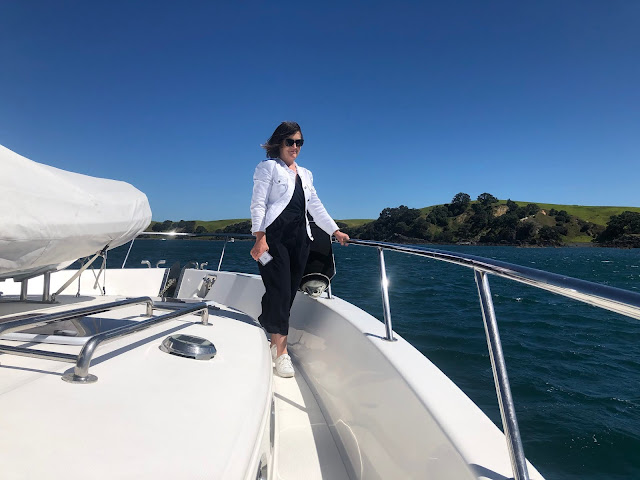 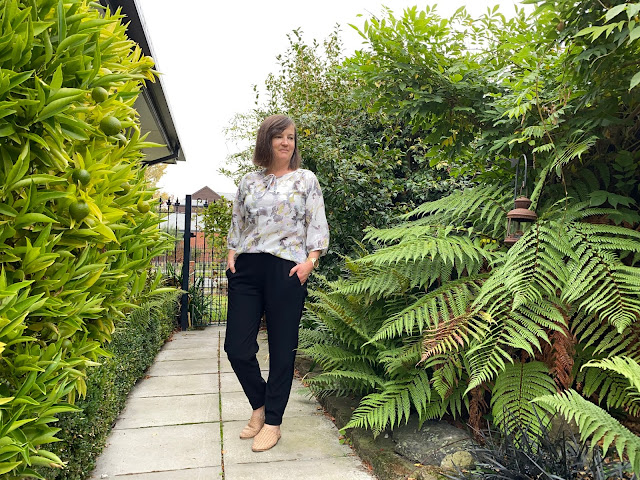